Sincere Support has assisted hundreds of families with sick children in hospital or who have sadly been bereaved. We are an organisation, helping those who have no other means of financial support to cover the non - medical expenses that arise when a child needs to be sent to Sheffield Children's Hospital or out of town for surgery or on-going treatment. Those expenses cover a broad spectrum of needs that are individual to each family. Sometimes it is the need to look after accommodation for the months the family will be away or to cover the cost of day-care for siblings left behind while parents are with their sick child. Whatever the need, Sincere Support has always been there to help ease the financial burden the family must face.

Every family Sincere Support has helped endure a myriad of emotions from fear to frustration. Sometimes the outcome is tragic, we don't always win. The pain of losing a child is unimaginable to most of us and even more heartbreaking if it happens after months of being away from home. That reality is unbearable. It's not only the child and their families who win, by having 'more tomorrows' but all of us who have helped to make it happen.

We are able to share joy of success not only when we get the call that the surgery is over and "My child is doing great!", but every time we get a letter, a Christmas card, a picture or a thank you from a very grateful family. 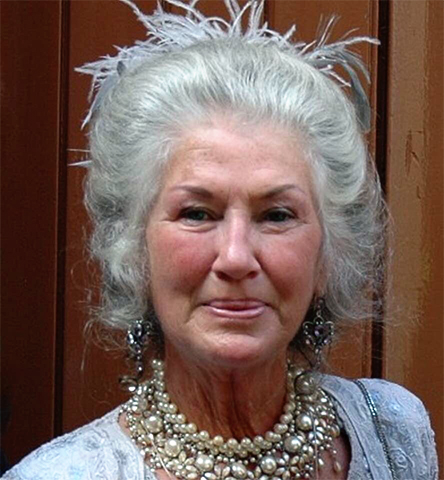 Philomena was our honorary patron from 2004 to her passing in 2019.

Beloved mother of the late, great Philip Parris Lynott, founder of rock band Thin Lizzy, Philomena “travelled the miles” from her home in Dublin to attend many of our events.

Her presence lit the room and her elegance overwhelmed everyone who was in her company. 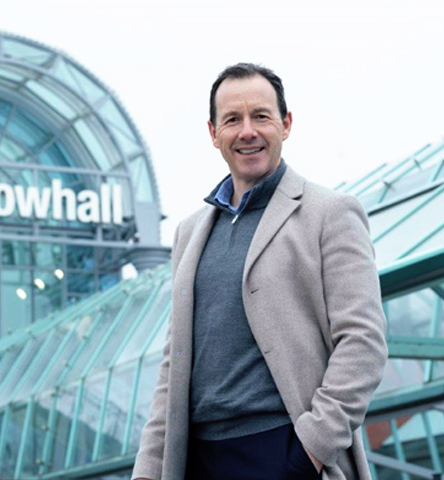 Darren was born in Newcastle and went to Leeds Metropolitan University where he did an Accountancy degree. After graduating he qualified as a Chartered Accountant with BDO Binder Hamlyn before joining Meadowhall in 1994 as part of Eddie Healey’s team, the founder and original owner of Meadowhall. At this stage, along with his Accountancy role he was asked to get involved with two key initiatives, one being the Meadowhall Sunday League and the other being the set up and support of the Sincere Support Charity, a relationship which still remains strong to this day.
Darren was Finance Director at the Centre for 14 years before taking the hot seat as Centre Director in 2008. In this time he has worked with the management team at the Centre to establish Meadowhall as one of the top performing Shopping Centres in the country.
As with all businesses globally, Meadowhall is creatively adapting to the new world of retail during the Covid Crisis and in doing so is making sure that it remains relevant to its consumers whilst embracing on line and broader consumer trends. 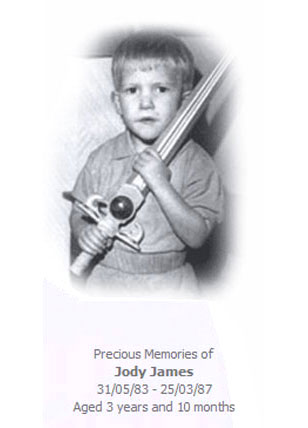 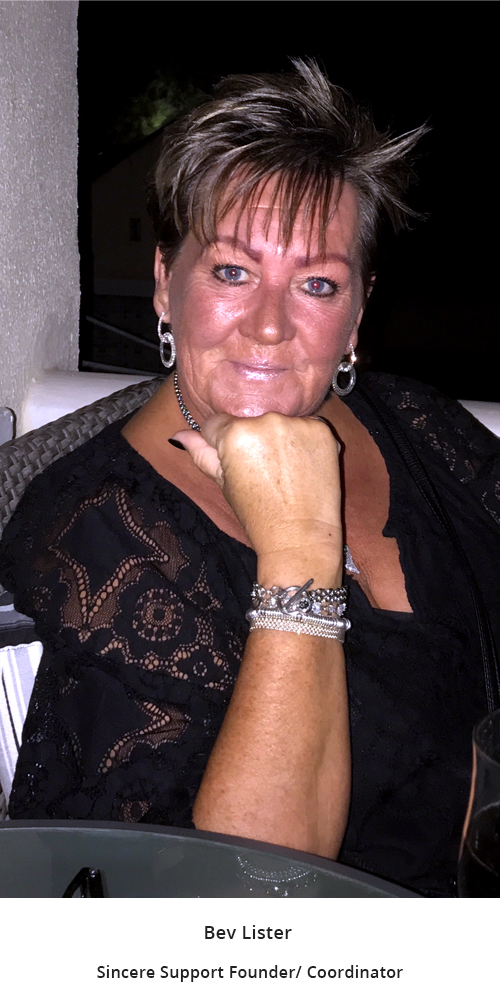