Click here to view a picture slideshow of the event.

A Foreigners Journey are delighted to bring to you this amazing new spectacular show which pays tribute to two of the biggest rock bands of our time, performing one classic rock anthem after another. Both Foreigner and Journey collectively have sold well over 130 million albums worldwide including several top ten hits around the world, after recently completing an arena tour supporting Journey with John Parr, guitarist John Oxley was keen to replicate the magic of Journey again on stage.

His musical collaboration of over 20 years with bass player Paul Flanaghan continues as both agreed that this musical mix of these two bands would be a perfect combination. The bands strong musical line-up features the incredible vocal talents of Matt Black whose voice and stage presence at the tender age of 22 is quite literally years ahead of his time.

Keyboards are in the professional hands of Craig Brown from clubland legends 'Teaser' whilst Drummer Ian Ferris from the well know band 'Pure Silk' completes the line-up.

The band are currently in talks with a number of promoters through-out the UK and Europe and welcome any enquires from Promoters/Agents looking to work with the amazing new duel tribute band. Don't miss them at a theatre, club or festival near you very soon, you are guaranteed to be entertained!!

"Come and check out this amazing band, they really ROCK!"
Jeff Pilson, Foreigner 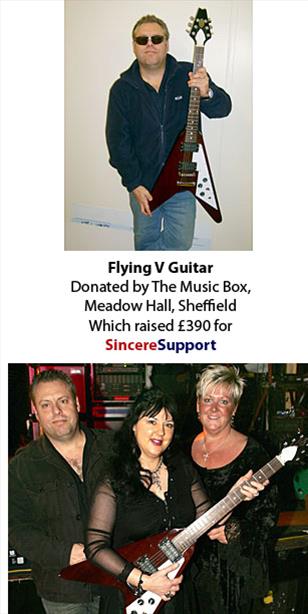